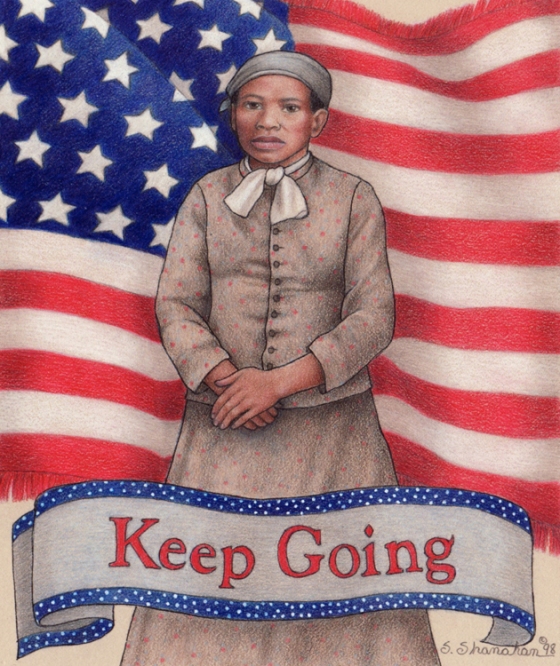 No one knows if Harriet Tubman really uttered these words, but there isn’t any question that she lived them. Harriet was born into slavery and raised in a world with no hope. Still, she dreamed her dreams and did what she had to do. She broke the law of the land by following the North Star to freedom. Where did a woman who was whipped as a child get that kind of courage?

Harriet had a deep and abiding faith that she was being guided. She was steadfast in her conviction that all she had to do was keep going and God would take care of the details. She shepherded over 70 slaves to freedom. If any of her fugitive charges became faint-hearted and wanted to turn around, she threatened to shoot them. Turning back could mean death to them all. She gave them no choice but to keep going. I, too, have been known to buckle and want to backtrack. Somehow the pain of the mundane seems safer than pioneering into new territory. The only way I’m able to move past that kind of paralyzation is to borrow some of Miss Harriet’s grit. She always remembered to ask for direction and then listen for the answer. The way was always made clear.

Studying Harriet Tubman’s life has made me a believer in praying for help. When I first began to follow her example, I had a difficult time discerning the guidance coming my way. I soon realized that Harriet’s unshakable faith was born of desperation. For her, there was no other choice than to pay attention to the “still, small voice within.” She knew those whisperings were from God and had to abandon herself to them or face certain death. Today, most of us don’t live with the kind of urgency she did. We lead busy lives and often times are too distracted to be aware of any inner knowing. Yet it’s still possible for us to learn how to hear and carry out the internal guidance we receive. I make a practice of this and live a life far easier than when I was going it alone. Below are the tools I learned from Harriet on how to accomplish this:

1) While growing up, Harriet began listening to the voice of her Maker to keep herself safe. When working in the fields, there was plenty of time to pray and listen for direction. Today television and electronic devices can keep us so preoccupied that we never give ourselves a chance to communicate with a Higher Power. Making a habit of having periods of quiet throughout the day is a good way to begin developing a working relationship with Him.

2) Gut feelings should never be analyzed by the brain. We can reason any type of inner guidance away with intellect, but logic often is a hinderance.

3) Pay attention to how you feel about opportunities that are presented to you. Doing something out of guilt or fear is a red flag that you’re going in the wrong direction. Something you should move forward with is always accompanied by feelings of peace or joy.

4) Be mindful of your dreams. Harriet was often foretold how to sidestep dangers in hers. Keep a journal beside your bed to write them down.

5) Be aware of physical sensations. It’s no accident that the term “gut feeling” is used to describe intuition. Harriet’s heart would begin beating wildly to warn her when she or someone else were in danger. She could feel trouble deep in her bones. Never discount the gift of these signals.

Take baby steps when you begin following your inner wisdom to test the process out. I did and discovered rather quickly that the God that was there for Harriet watches over us all. 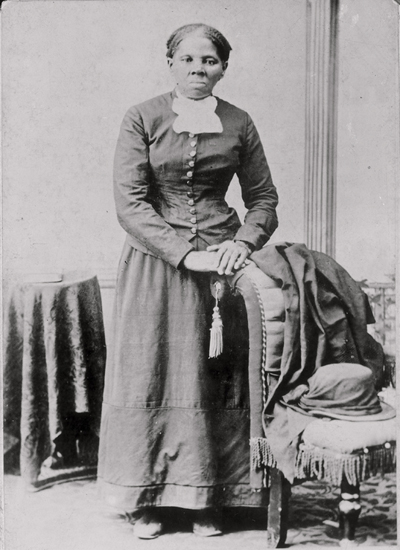 This picture of Harriet Tubman was taken between 1860-1875. I love her hat placed on the chair. 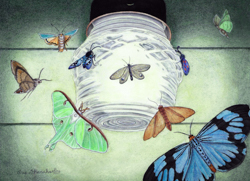 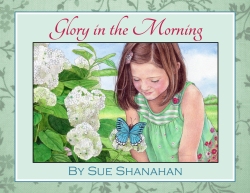